Building a Value Proposition for Your App 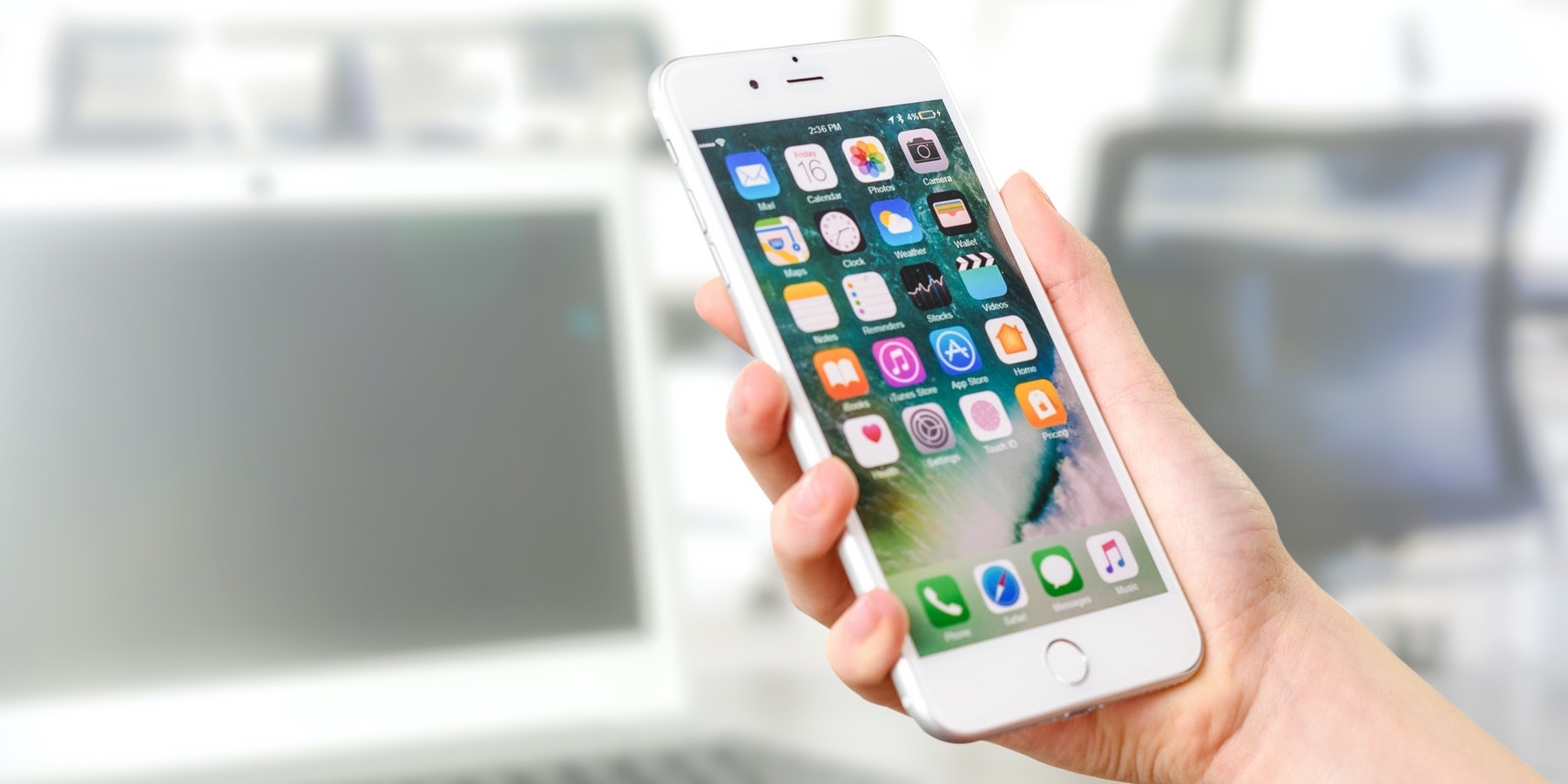 In my blog I usually talk a lot about different ways to bring your app idea to life. I don't often talk about why you shouldn't build an app though. The reason is simple if your motives are monetary: don't build an app that doesn't have a clear value proposition.

What is a value proposition?

Focus on your value proposition early

You should work on identifying and writing your value proposition early in the process of building your own app concept. This will help you to better convey what's unique about your app idea to potential partners, employees, contractors, or investors. Additionally, if it proves difficult to identify what your value proposition is, you might discover that your idea really isn't worth pursuing right now. You don't want to spend a ton of time building a new mobile app only to find out you have a terrible app ranking on the apple store and google play store.

The earlier you can establish a good value proposition for your app and feel good about it the better.

Don't be afraid to pivot

Through the process of building your app, you're going to learn a lot about your product and your customers. Through this process, you should keep an open mind and constantly reassess if what you think of as your unique value proposition is still the best thing your product delivers. Don't be afraid to pivot into a new direction or change your value proposition entirely.

If you were doing research, you might start with a hypothesis. A hypothesis is a starting point for further research, however. You would be a bad scientist if you formulated a hypothesis and refused to change your position regardless of any overwhelming evidence you found through your research endeavors. Unfortunately, a lot of people seem to make this mistake when it comes to software. Their original hypothesis was wrong, but they refuse to make drastic changes. Maybe they still genuinely believe that it could work, or maybe they think that changing the hypothesis is admitting failure. At any rate, refusing to change your hypothesis along the way really limits your chances of finding success.

To recap, a value proposition is what makes your app unique. It's the distinct features that you're delivering to your customers which solve a problem better than the competition. If you still don't know what your value proposition is, and you're in the process of building an app, it might be time to reconsider why you're building an app in the first place. If it's just for fun, that's great! If you hope to make a business out of it, you've got some work to do. Ask yourself why you're building a new app in the first place. What are you trying to do better? That's the start of your value proposition.

You'll often hear me say in my blog posts that catching software bugs early on is the cheapest time to fix them, as opposed to waiting for them to be in your product, affecting customers for longer periods of time. The same rule can be said for "requirements bugs." Software requirements are statements that define how your app will be built. Therefore, a software requirement bug is an error made when defining how you want your app built. It could be that you said you wanted a feature that really wasn't useful. It could also be a simple oversight where you were thinking of writing one thing but got distracted and ended up writing something different.

One of the most expensive software requirement bugs is building the wrong thing. This is why it's so important to validate what you're building with user interviews, demos, etc., before building anything. Before you've even thought about hiring someone to build your app, the most simple way you can validate your value proposition is by conducting user interviews with users of your competition. Ask them questions like "what do you wish was better about your current software solution?" After enough interviews, you'll either grow more or less confident about your own idea and might have some new material to iterate on. If you can get closer to the right product earlier on in the process, you'll save yourself time and money, and the only way to do that is by engaging with your future users early.

If you're thinking of building an app yourself, check out my blog post on Bringing your App Idea to Life.

Building a Business Around Your App Idea

Do you have the BEST idea for an app, but you don't know where to begin when creating an app business? No worries! This is the perfect article to help you get started with your app business development. We'll answer some of the most asked

Bringing your App Idea to Life

Have you ever thought to yourself "I have an idea for an app," and then instantly became really excited at the thought of building and releasing your own app, only to quickly realize that you have absolutely no idea where to